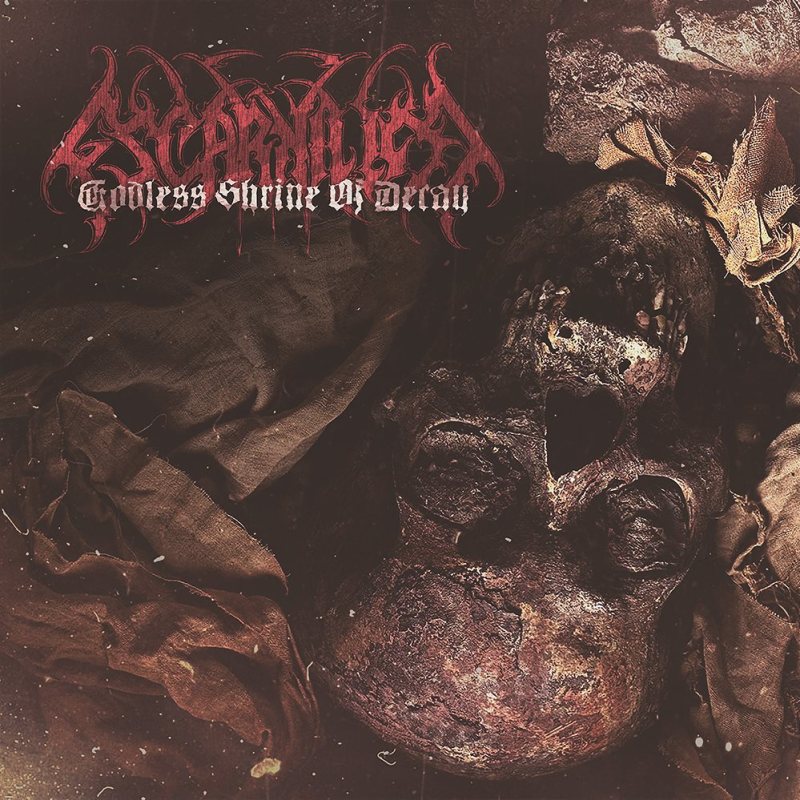 ESCARNIUM, a diabolical blackened shrine of decadent death worshiping mayhem! Brutal in its approach and uncompromisingly viscous in its savagery, this is the sound of true death fucking metal!! Taking cues from legendary acts like Vital Remains, Incantation, and Immolation,ESCARNIUM wish to drag you on a most unfortunate tour through the depravity of their never-ending death metal nightmare. Welcome to hell…
“Godless Shrine Of Decay”, is a definitive collection of the bands previous efforts put together all on one disc with a new unreleased track, giving a glimpse of what is to come from the band in the next year!
All tracks on “Godless Shrine of Decay” have been remastered by JB Van Der Wal (ABORTED). 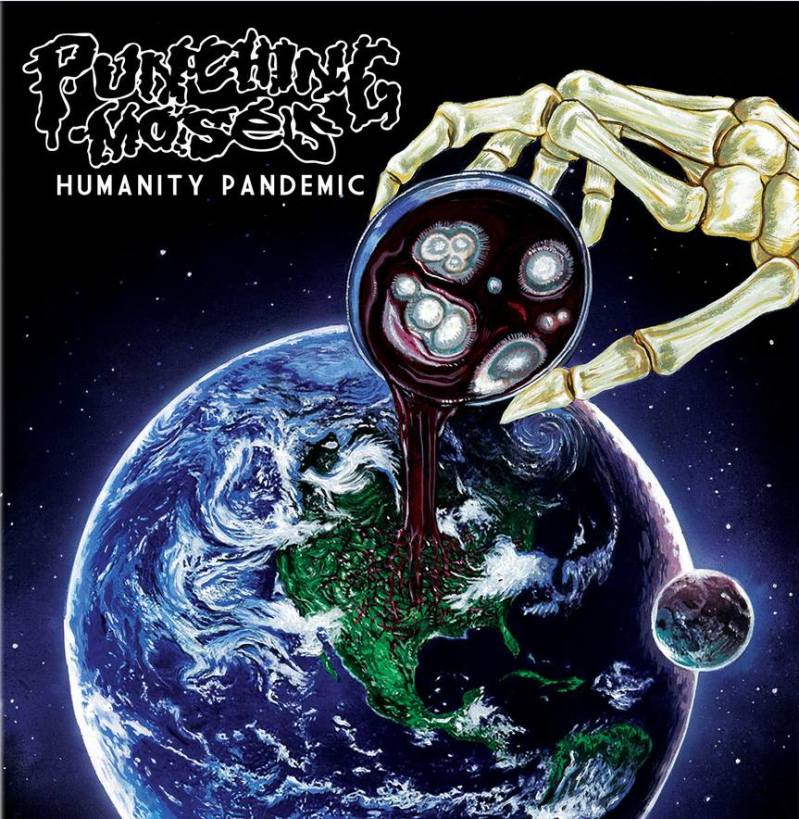 To Download this promo please click on band name…At its core, punk rock embodies the downtrodden, disgusting, and rotting underbelly of society. When forthright in their convictions, the practitioners of this outsider art form disrupt the conventional fabric of comfort and conformity with unadulterated rock & roll. No band delivers this quite like Cleveland, Ohio’sPUNCHING MOSES who load the rust belt gun, shove the barrel in your mouth, pull the trigger, and die laughing. With enough blood, sweat, angst, piss, vomit and vengeance to make Snake Plissken blush, this band of punk / metal veterans spare none in their path of destruction. Combining plenty of heavy riffage and metal tightness into their nasty punk cesspool, you won’t know whether to circle pit in your Discharge shirt or drive a ’78 Chevy in a Motorhead jacket through the wall of a church. Your eardrums, quite like your feelings, mean absolutely nothing!
Following in the footsteps of metallic hardcore legends, Integrity & Ringworm, PUNCHING MOSES do well paving their own path with their brand of “gutter thrash.” Invoking the attitude of Motorhead and MC5 in thier prime, mixed with the venom of bands such as The Accused and D.R.I., PUNCHING MOSES smartly combine these influences into a solitary clenched fist.