From its inception in 2014 Veilburner had set down a path to make music that would have an effect on the listeners. Taking them for a ride through the music all the ups and downs. Their debut album “The Three Lightbearers” did just that, but the two were ready for more and about a year later put out their sophomore album titled “Noumenon”

2016 is here, and they have their third installment of the Veilburner trilogy ready to be released. In just over a months time they will drop “The Obscene Rite” which will surely be an earthshattering album to wrap the trilogy up with. 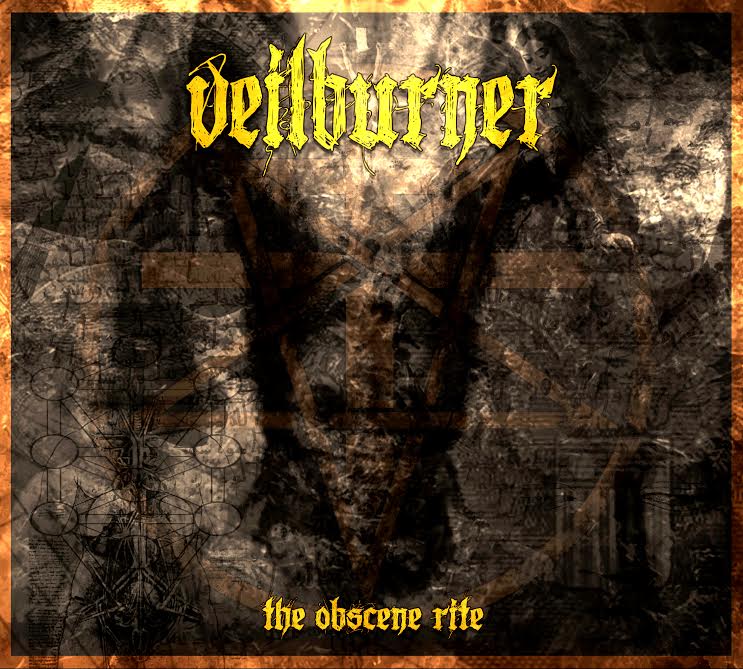 Here is the tracklist:

Mephisto Deleterio – all music and backing vocals, recording and mixing

If you haven’t heard them before click HERE to listen to The Three Lightbearers, and Noumenon.